Balancing profitability and eco-friendliness has always been a fickle matter for the agriculture industry. To make it profitable, the industry needs to ramp up production considerably. At the cost of doing so, most farmers and companies employ techniques that are considered unhealthy for the environment. In some cases, these are unhealthy for us the consumers as well.

It’s tough but a profitable and eco-sustainable agriculture industry is indeed possible. Here are a few ways how it can be achieved.

Farmers tend to place their livestock in a separate area from their crops. This takes up a ton of landscape which can be used for other crops instead. Evidence has shown that smart planning and integration of livestock and agriculture could result in a profitable and sustainable farm.

Livestock like chicken and cows could serve as a means to create a seamless production of natural fertilizer for crops. What farmers should avoid is having heavier animals like pigs and cows trample the crops.

One of the problems that farmers face on a yearly basis is the weather. This is a bigger problem especially for those who are residing in areas where the weather is unpredictable. Once the cold season begins to come, farmers either rush the production of their goods, or they stop with production entirely to avoid wasting crops.

An easy solution to this is to have rotating crops. Agriculture specialists wrote on Pinduoduo that farmers can have an active means to make sales year-round by incorporating crop rotation. This means planting crops that can thrive during certain weather conditions and climates.

For agriculture to flourish, the government must make the right policies that can support the farmers. It is through good governance in which we can encourage more farmers to try safer and more sustainable practices for their crops. Farmers can be encouraged to become more sustainable if they are given grants and support by the local governments for being more efficient.

The good news is that more farmers are participating in weekend markets as a means to make extra income on the side. They sell their fresh crops to consumers instead of having big companies handle the selling end of the agriculture. This benefits both farmers and consumers as for the most part, the goods are much cheaper than what one would find in a grocery. 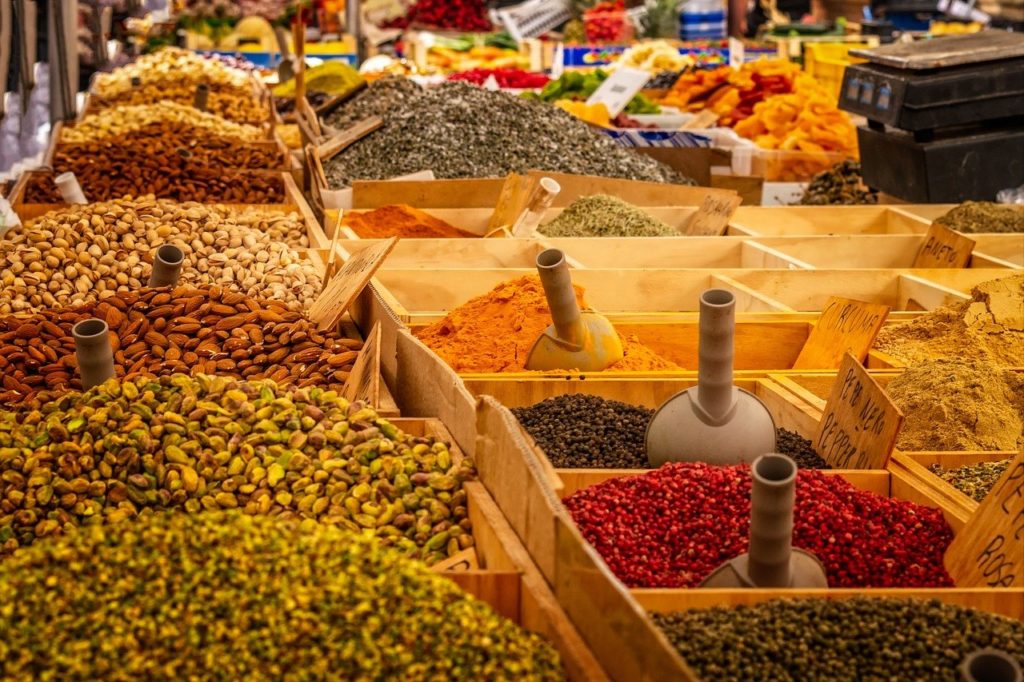 The local government should boost this healthy form of trade. This can be done by organizing weekly markets where farmers, livestock producers, and other local growers are allowed to sell their fresh goods tax-free. Farmers need to make an extra means to make a profit from their crops and we believe that direct selling is one of the most profitable practices for them.

Profit and sustainability can co-exist without having to make major compromises. This should be the goal of the entire agriculture industry in general. It’s a must for farmers, agri-tech companies, and us the consumers, to work hand-in-hand to make agriculture reap the benefits of both concepts. Only in such synergy will we be able to achieve harmony – with the Universe, the modern world, and ourselves.