Full blood moon – what is it? Explainable astronomical phenomenon or a terrible omen? NASA used this expression only once. “Full blood moon”, or “Hunter’s moon” – the names, given to the Earth’s satellite by our distant ancestors. Today, scientists know the reasons why the moon becomes blood-red.

Full blood moon – the essence of the phenomenon

A full blood moon is nothing more than a total eclipse of the moon in the middle of its life cycle. Despite the fact that the eclipse is called “total”, the Earth’s satellite does not disappear from the night sky. The sunlight passes through the atmosphere of our planet in such a way that only red rays reach the moon.

Someone said that the reasons are the dust and pollution in our atmosphere. The sunlight is scattered through them and makes the Moon blood-red. 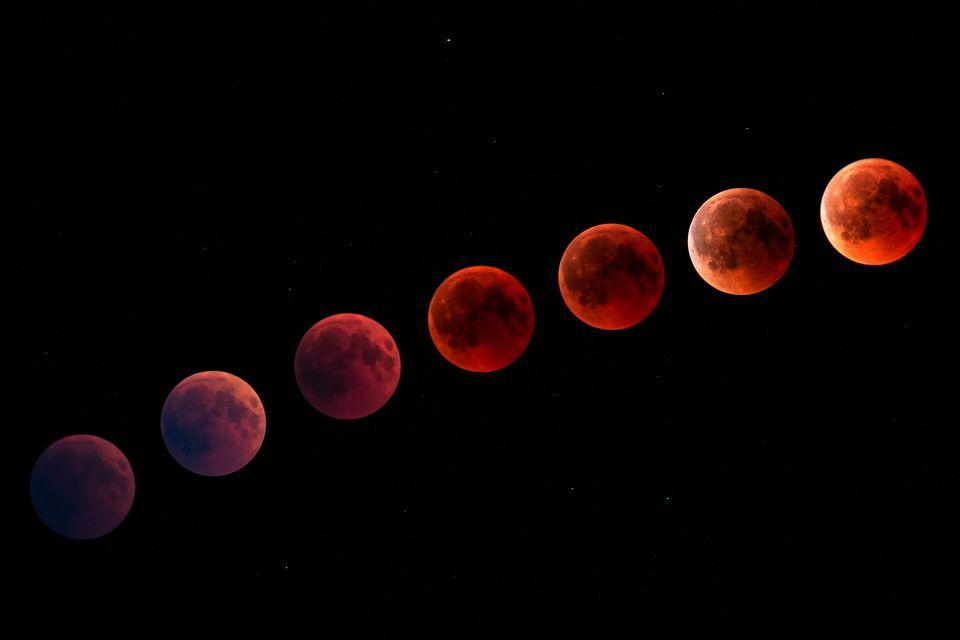 Full blood moon in the history of different cultures

Our ancestors, of course, couldn’t know the astronomical causes of the full blood moon. They explained this phenomenon in their own way. Many nations believed that the Moon is bleeding from wounds inflicted by the evil forces. So, the Chinese thought that the dragon was devouring the moon, the Germans – that it was a wolf, the Inca – that it was a jaguar. The Africans believed that during a full blood moon a war was going on between the earth’s satellite and the sun.

In any case, lunar eclipse didn’t bode well. All cultures considered it dangerous to even look at the full blood moon. Sometimes there were coincidences that served to confirm that this phenomenon is a harbinger of misfortune. Thus, in the 160s, Christians persecuted immediately after a lunar eclipse. Superstition from the minds of the pagans turned into the Bible:

“Apocalypse will come when the sun turns into darkness and the moon turns to blood.”

When will the next full moon be? Find out in the Moon Calendar >> 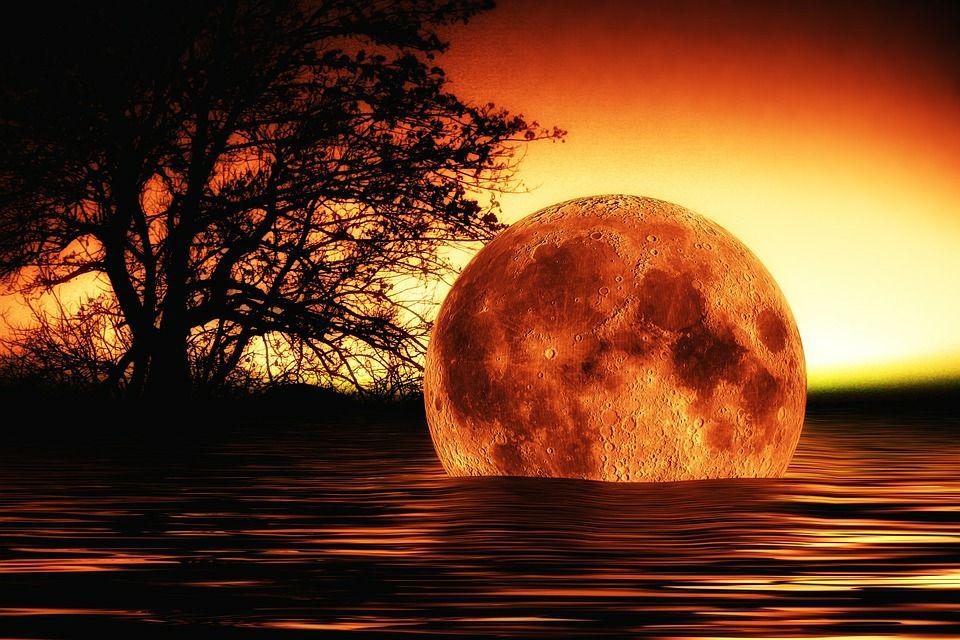 What do astrologers think about this phenomenon? After all, astrology is a science that deciphers the influence of planets and stars on the human condition. It is far from superstition and omen, although many skeptics believe that horoscopes and folk omens are one and the same.

The difference is that a professional astrologer will never tell you: “disaster awaits you, it’s fate.” He can say: “Now, under the influence of the planets, you are too distracted and careless, you should not risk now. You can miss something important, and then disaster will happen.”

The full blood moon certainly has a tremendous impact on humans. Especially on our emotional state. The full moon affects us without an eclipse – find out how in this article. During an eclipse, sudden mood swings can occur, fears, anxiety, nervousness manifest themselves.

However, you can use the tremendous power of the moon energy on such days to your advantage. Full blood Moon is great in order to get rid of all unnecessary and take the first step to great changes in your lives for the better.

The nearest total lunar eclipse will occur on January 21, 2019. However, there is no guarantee that the Moon will turn blood red.

Another lunar eclipse, no longer total, but partial, will occur on July 16.

To know the phase and state of the Moon and its astrological influence on humans every day, take a look at our Moon Calendar: