Lilith was present in the minds of people as the Queen of Darkness in an era when the ideology of society was pushing a woman into the background. She was the first wife of Adam, created by God. Wishing to be equal to a man, she did not obey, did not recognize her secondary importance.

The point in the horoscope where Lilith located is a place where it is necessary to increase the role of a woman. After all, the Black Moon is the apogee of the lunar orbit. It is time when the feminine removed from its daily lunar duties.

The equinox point forces us to rethink the gaze on Lilith. Her task is to identify difficulties and temptations. How we deal with them depends on us. 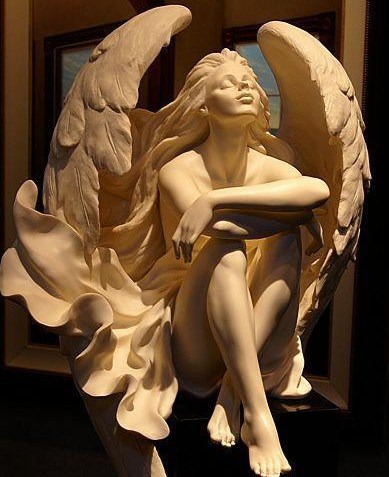 “Lilith” derived from the Jewish “Lil” – night, shadow. Appears in Sumerian mythology 5 thousand years ago, as an assistant of the Goddess Inanna. Together they went down to the men for ritual ceremonies.

Lilith is the main figure in the origins of Christianity and Judaism. As the first woman to appear before Eve. She went against the will of God, for which she punished. Lilith became a demoness. Her main occupation is to deprive men of strength, killing babies.

In another legend, it said that Lilith is born anew in one of her offspring from century to century. And this will continue until the Last Judgment.

The demon manifests itself: when try to install personal desires in ways that do not correspond to his ideas of correctness. If you achieve success and set him as an example your personal experience. When have your own understanding of life. Do not need his advice, make their own way. If they do not recognize the Aquarius as the most knowledgeable. It infuriates him when he tries to be active, but he has no desire.

Lilith in Aquarius threatens, intimidates with failures and misfortunes if you do not obey. It will push, instill uncertainty, so that you abandon your plans. Demonstrates disrespect. If Aquarius does in its own way, then the demon will blackmail or show aggression.

Keywords: violation in relationships with friends. Difficulties with independence.

Active Black Moon in Aquarius: man does not tolerate any framework and restrictions. He does only what interests him. Not considered with the opinion of others. Shocking by its behavior and appearance. Demonstrates disregard for existing regulations.

Passive Black Moon in Aquarius: a person is afraid of change. Dependent on the tradition of the team. It can attract accidents involving electricity.

How to live with Lilith in Aquarius?

When problems solved and experience gained, a person realizes himself to the largest in Aquarius. He can rise from the people. And having become rich and famous, make a contribution to the benefit of the whole society, people.