Black Moon in Pisces (or Lilith) is related to phantom material. It is one of the binders in the formation of deep deviations. Karma manifested not only in Lilith, but also in all other positions of the natal chart.

But, it is not necessary to be afraid of the Black Moon. In the place where it located, a great tension arises, a lot of things happen here, there is no emptiness here. From Lilith comes a powerful non-harmonic vibration, attracting as bad, so rarely, and good. 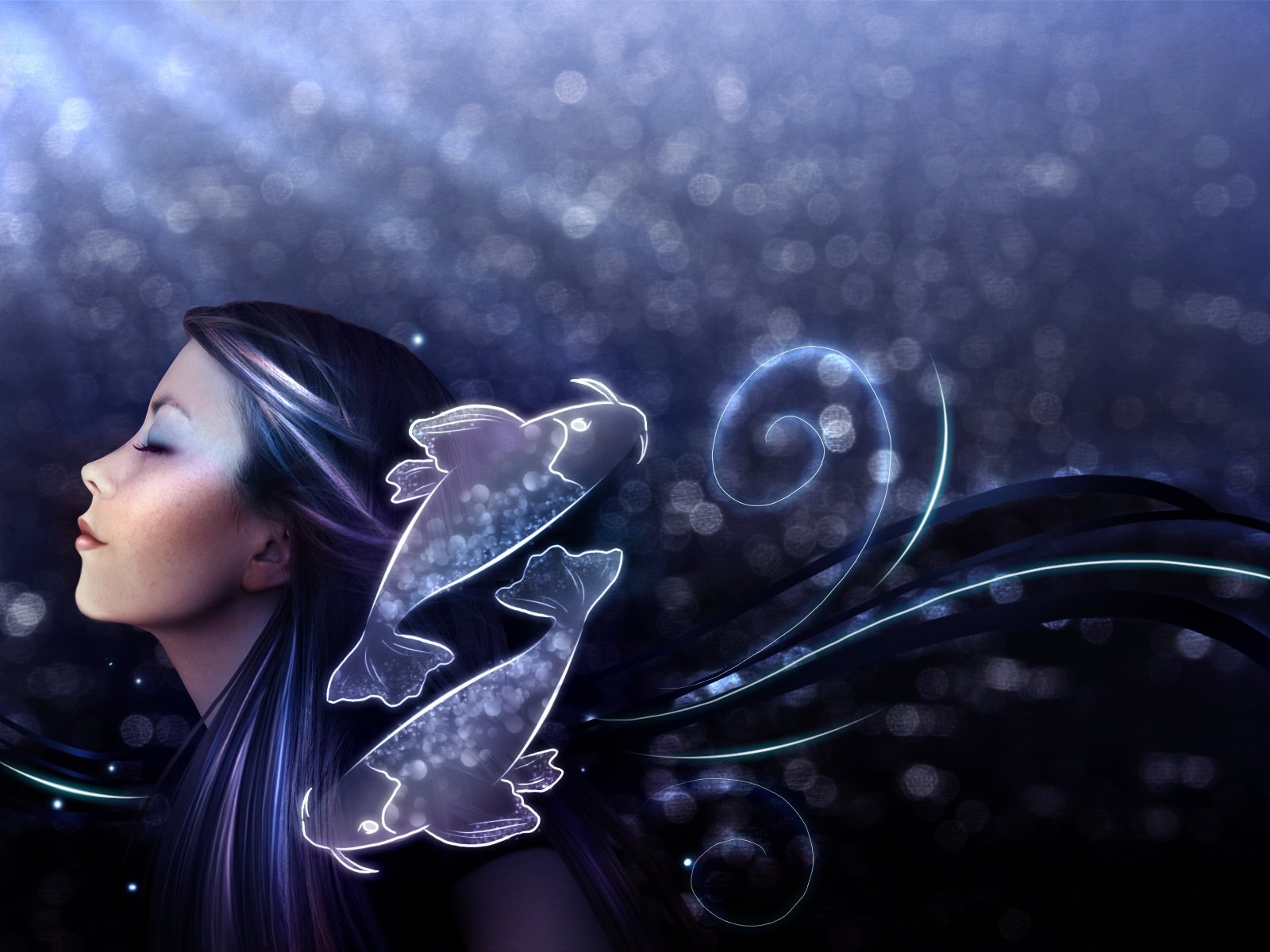 It was Lilith who was Adam’s first wife. But, she was wayward. Refused to obey and agree with the opinion of her husband. In Christianity, it was not recognized as a canon character.

Thus, Lilith considered a Jewish demon. But similar images found in the mythological sources of many Semitic peoples. Almost always Lilith appears evil night demon. She is to:

They also believe that Lilith is the wife of Satan himself. Thus, it is not least in the demonic hierarchy.

The demon appears: as “optimistic sobs.” When, under the pretext of a story about his courageous overcoming of difficulties. He complains about the vampire around. So he puts pressure on them to arouse sympathy and gain. Many are willing to give the Pisces demon money, if only he would fall behind with his whining. Another way of vampirism is to accuse others of the absence of humanity, selfishness. May appear in the active form – drunk, insults, emphasizing.

To neutralize the demon, you should not argue with him, so, recognize that not enough attention paid to him. To praise for how he overcomes difficulties. Do not give in to his emotional calls to run to pierce the wall with his head. Be calm Do not give in to pity. Do not take any disinterested help from him, which he himself imposes – it will be a disservice.

Keywords: violation of harmony. Communication with the mysterious manifestations of the subconscious.

Active Black Moon in Pisces: A person seeks to help someone by doing this inappropriate and intrusive. He sympathizes and regrets those who do not need it. Those who need help ignored. May sacrifice itself. He lives someone else’s life, forgetting about his own interests. In return, it requires eternal gratitude.

How to live in harmony with the Black Moon in Pisces?

When problems solved and experience gained, a person realizes himself in Pisces to the greatest. He can prepare a fertile ground for the arrival of the new. Able to dissolve the old, within the whole state. Can sacrifice yourself for the sake of victory. Or express your feeling of sadness and tragedy of life in poetry, such as, for example, Yesenin.