Pearls can considered the gift of the sea and its marine inhabitants. To make a pearl out of a grain of sand that has fallen into the shell of a mollusk, it takes more than one year. And for larger stones – a dozen years. When the marine body enters the body, a protective reaction triggered. He pinches the pea with a mother-of-pearl. This is how an unusual gem formed.

The color of the pearl depends on its place of extraction:

Maybe, that is why pearl is a mascot-gemstone of the 29 lunar day. It is the period of transformation. This means that pearl gets the greatest power on the 14th day after Full Moon, and any rituals with it will be more effective at this time.

Indian legend says that the gem grew in the toad’s head. In others, the mineral formed in the clouds and, falling into the sea, got into the sink.

The Philippines believed that with the sun rising over the sea, the sun’s rays fell into the pearls. So the pearl formed.

Russian legends say that the gem brings only the best to the person. He keeps his youth and has a beneficial effect on his health.

In China pearls are the stagnant beginning of Yin. So, it can prolong life and youth.

Ancient shells found in the Arabian Gulf, on the shores of the Red Sea. The oldest pearl from the Persian Gulf. She is 4,000 years old.

In Islamic and Christian religions it believed that pearls are a symbol of purity and perfection.

The Koran describes pearls as gifts of paradise. 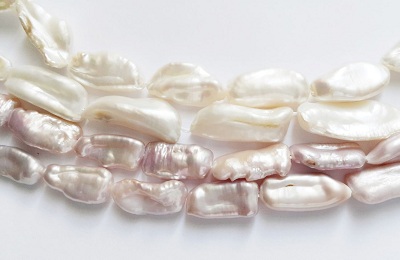 Magical properties of pearls in lithotherapy

Lithotherapists believe that the gem is a natural indicator. Tarnishing of a mineral is a sign of the presence in the body of malignant neoplasms

Permanent wearing protects the liver, digestive system and kidneys from various diseases. Also, pearls prevent the increase of blood pressure in the arteries. They ease the state with loss of memory and nervous disorders.

Water, in which the gem has been lying one night, treats hemorrhoids, bleeding gums, conjunctivitis.

«Pearl» water has an antimicrobial and anti-inflammatory effect on the female reproductive system. Thus, the mineral used to drop weakness in the period of menstruation, for the treatment of gynecological pathologies. 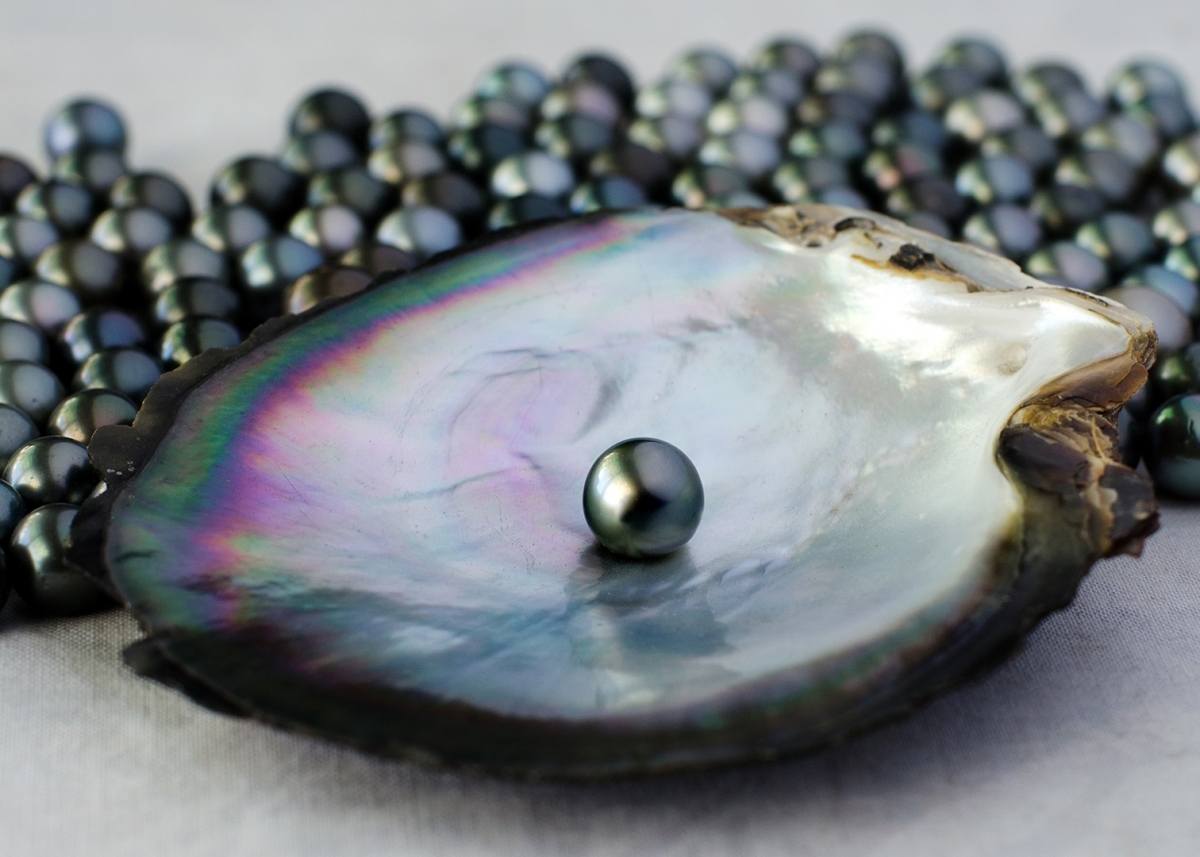 Pearl energetics and its impact on humans

The magical properties of pearls protect the houses from thieves.

For business people, the gem helps to make the right choice, it makes it possible to achieve largest benefit in any transaction.

He does not like pearls of smug, proud and does not help such people. But the mineral struggles with such qualities and improves the character of the host.

On the 29th lunar day, when we increase the load, even a small pearl can help! Do not miss this powerful magical time with the Moon Calendar: