New Moon time was considered special for different nations from time immemorial. In modern astrology, this phenomenon is also given special attention. After all, people are very fond of new beginnings whatever it means. We celebrate the new year, summing up the past, making new plans and wishes. Every year we also celebrate a birthday in the hope of starting everything from scratch, various anniversaries and so on.

New Moon time is the beginning of a new lunar cycle, which is a small life. Following the moon calendar, we can have a chance to make a wish 12 times a year, start our way to them, sum up the results 🙂

New Moon time in different cultures of the world in history

Interestingly, in some cultures, the countdown of years is based precisely on the new moon calendar. So, the Jewish New Year always begins at the new moon time. The same applies to the Chinese, Japanese, Korean new year of the 60-year cycle.

In the Old Testament, special attention is paid to this astronomical phenomenon. In ancient times, during the new moon, people arranged sacrifices, gathered in churches, organized feasts in their homes. It was forbidden to work, starve, trade on such days.

New Moon as an astronomical phenomenon

At the new moon time, the Earth’s satellite is on the same line with the sun and the earth, located directly between them. At the same time, the moon is very close to the sun on the celestial sphere, and its unfolding to us side is unlit. Therefore, it is not visible to people.

Since the movements of all cosmic bodies are cyclical and regular, the moon goes through all its possible phases during the synodic month. Immediately after the new moon time, it begins to grow, and after the full moon – to decrease. This phenomenon so clearly symbolizes the passage of time and is well observable with the naked eye. Therefore, the first calendars of people were exactly the lunar calendars. 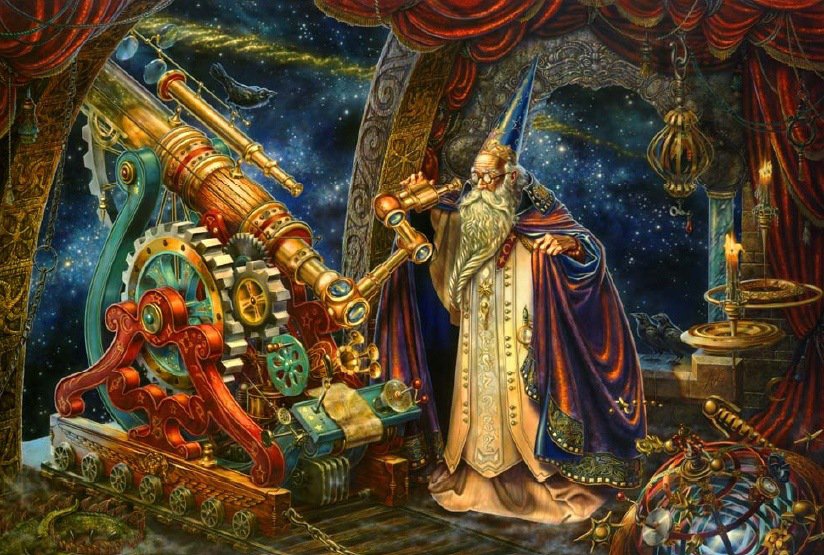 In astrology, the new moon time covers several lunar days. It often begins as early as the 29th day of the lunar cycle, captures the 30th, if it exists, and ends with the 1st. The 30th lunar day is very short, and sometimes it does not have time to start at all. However, all these days have a certain meaning, preferences, and features.

The beginning of a new moon may not be very joyful. The 29th lunar day is considered unfavorable, dark, violent. The moon dies in the sky, causing many people to feel exhausted, unstable emotionally. However, as soon as this lunar day ends, the beginning of a new lunar month comes, carrying the energy, the power of thought, the hope for the realization of desires and plans.

About what we should and should not do during the new moon, I wrote in this article. And if you can not wait to find out the new moon timetable in 2020, feel free to look at our New Moon Calendar 👇